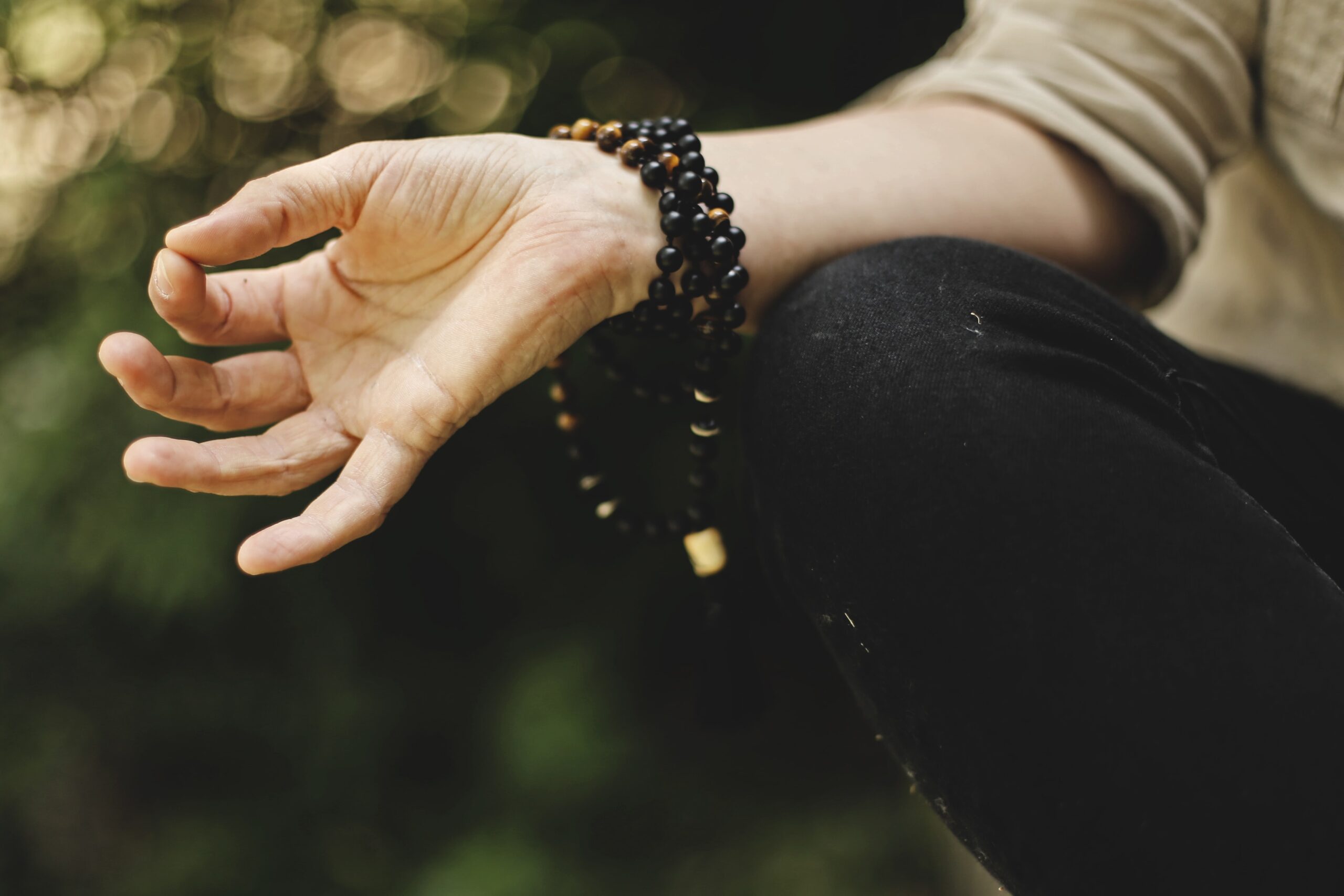 Meditation can be defined as a set of techniques that are intended to encourage a heightened state of awareness and focused attention. Meditation is also a consciousness-changing technique that has been shown to have a wide number of benefits on psychological well-being.

Some key things to note about meditation: